Since the publication of RFC 6824 in January 2013, various companies have started to leverage Multipath TCP‘s unique capabilities to create new innovate products. This post is a short summary of some of the publicly announced utilisations of Multipath TCP.

Multipath networks is an Irish company that was the first to use Multipath TCP to bond two ADSL links or an ADSL and a wireless link. Their initial product relied on a modified home router that used the Linux Multipath TCP kernel together with OpenVPN and an HTTP proxy. The router intercepts all TCP traffic, sends it to a server running in the cloud over Multipath TCP and the server uses regular TCP to reach the final destination. Unfortunately, the company went bankrupt and the service is not sold anymore as of this writing.

VRT is the Flemish TV broadcaster in Belgium. They have designed their own cars to allow web journalists to capture videos, edit them and upload them to the VRT head quarters. Videos are long files that require a large bandwidth to be uploaded quickly. To allow the journalists to send their video reports as quickly as possibly, the latest VRT car, called The Beast has been equipped with three types of antennas :

Once a video is ready, the server running in the car automatically starts all the available network interfaces and combines them thanks to Multipath TCP to upload the entire video to the VRT head quarters. This car has been used in production for more than a year at VRT.

Apple has started to use Multipath TCP on iPhones and iPads in September 2013 to support the Siri voice recognition application. Thanks to Multipath TCP, these mobile devices can better cope with losses and connectivity problems over the wireless interfaces. This deployment uses an implementation written by Apple’s engineers that is now also included in MacOS. Apple’s implementation of Multipath TCP does not include all the features of the protocol defined in RFC 6824 but it is fully interoperable with the Linux implementation.

Tessares is a recent spinoff from UCL that was created with funding from Proximus, the Belgian network operator and the VIVES investment fund. Its objective is to develop new innovative network services on top of Multipath TCP. The first product developed by this company is a solution for Hybrid Access Networks. Such an access network combines two different types of technologies, typically DSL and 3G/4G. It is illustrated in the figure below. 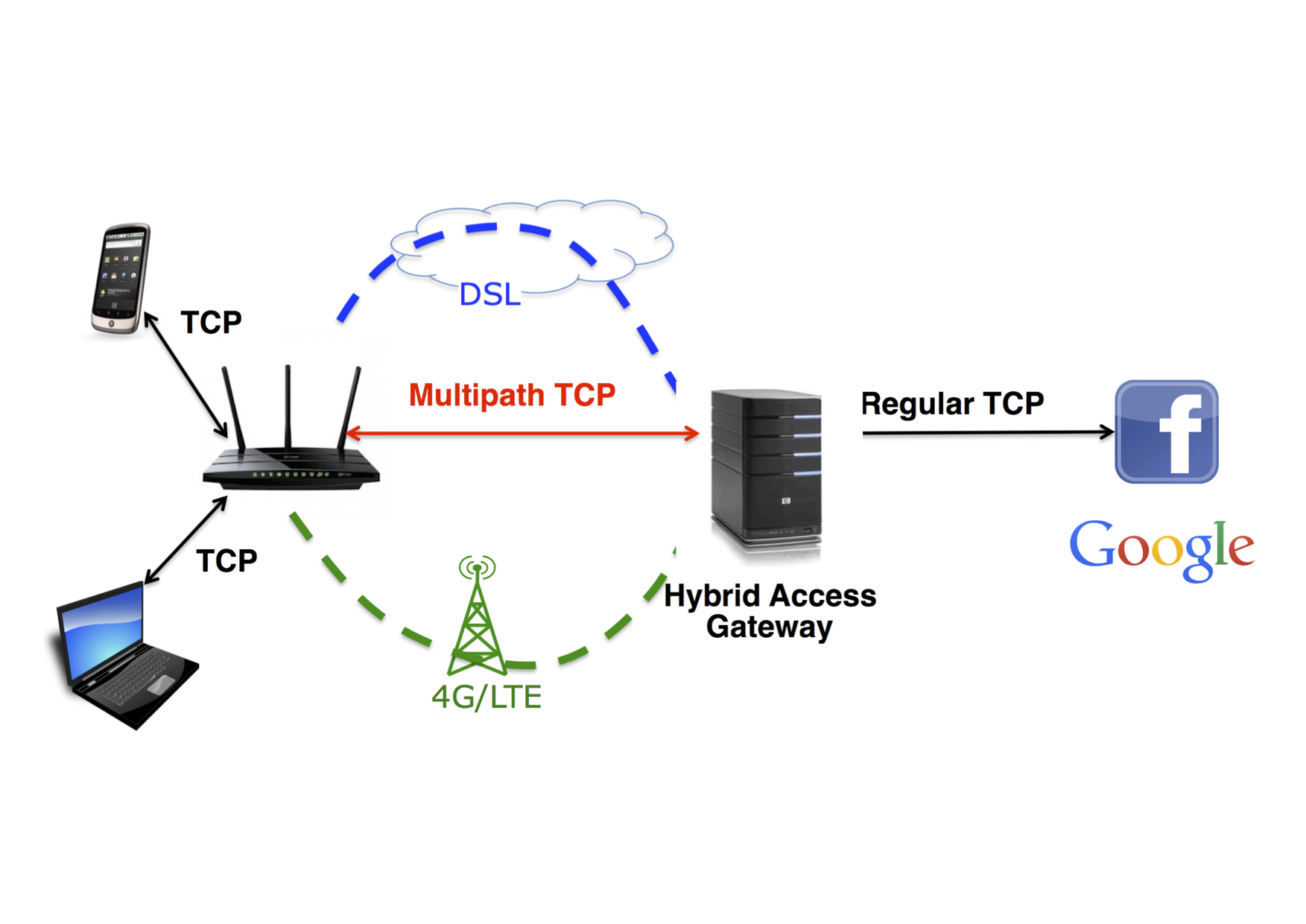 Gigapath is a commercial service that was launched during the summer 2015 by Korean Telecom. In Korea competition among network operators forces them to provide higher bandwidth mobile services. The cellular networks deployed in this country are among the fastest in the world, but this is still not sufficient. Gigapath allows smartphone uses to combine together their 4G and WiFi networks to reach bandwidths of 800 Mbps and more. 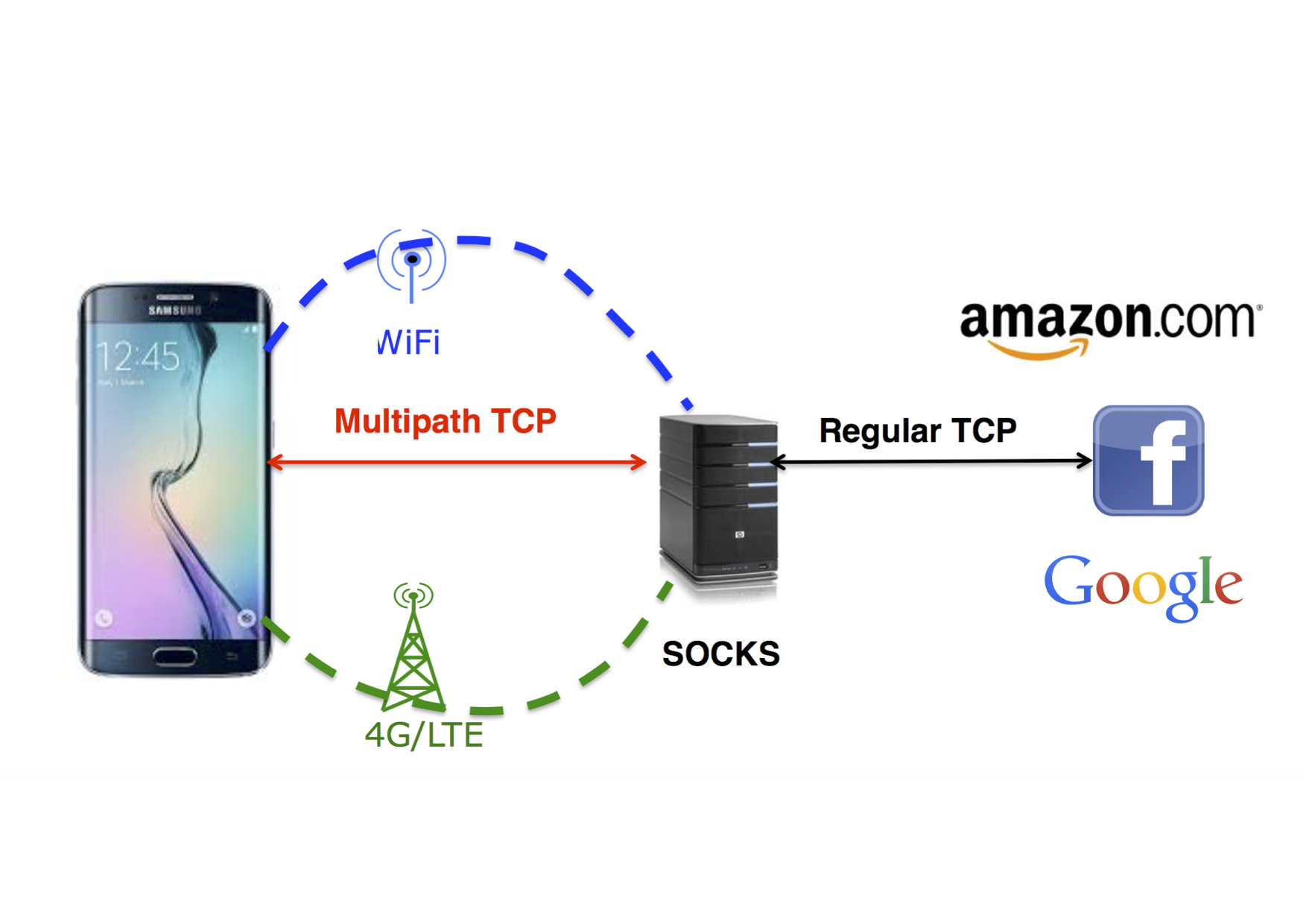 OVH is a French cloud company that also provides DSL services. In September 2015, they announced a new product called Overthebox. This product combines Multipath TCP and SOCKS proxies to enable users to bond different DSL lines together. In contrast with the SOCKS-based solution deployed by KT, OVH did not modify the enduser devices. Instead, they provide a device that is attached to the different DSL routers that need to be combined. This device acts as the default gateway in the home network and serves as the DHCP server. Its SOCKS client can then intercept all established TCP connections and convert them into Multipath TCP towards a SOCKS server running in the cloud. The SOCKS server terminates the Multipath TCP and creates a regular TCP connection to the final destination. In December 2015, more than 300 users already participate in the beta and the commercial deployment is expected in January 2016. 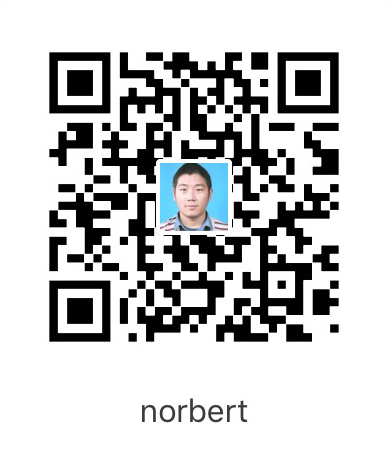 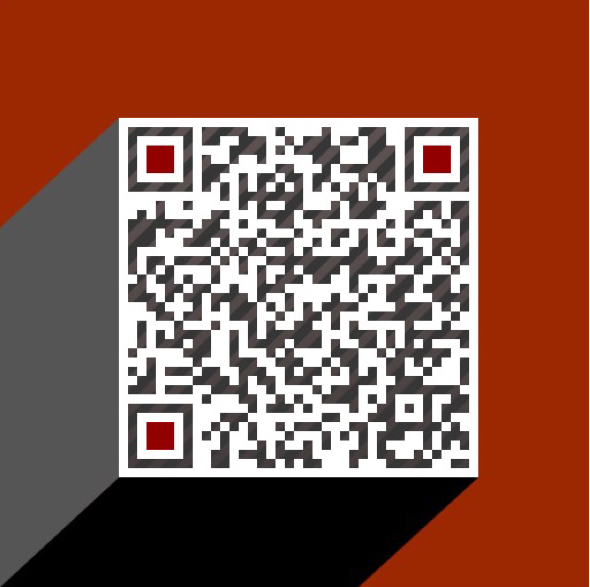 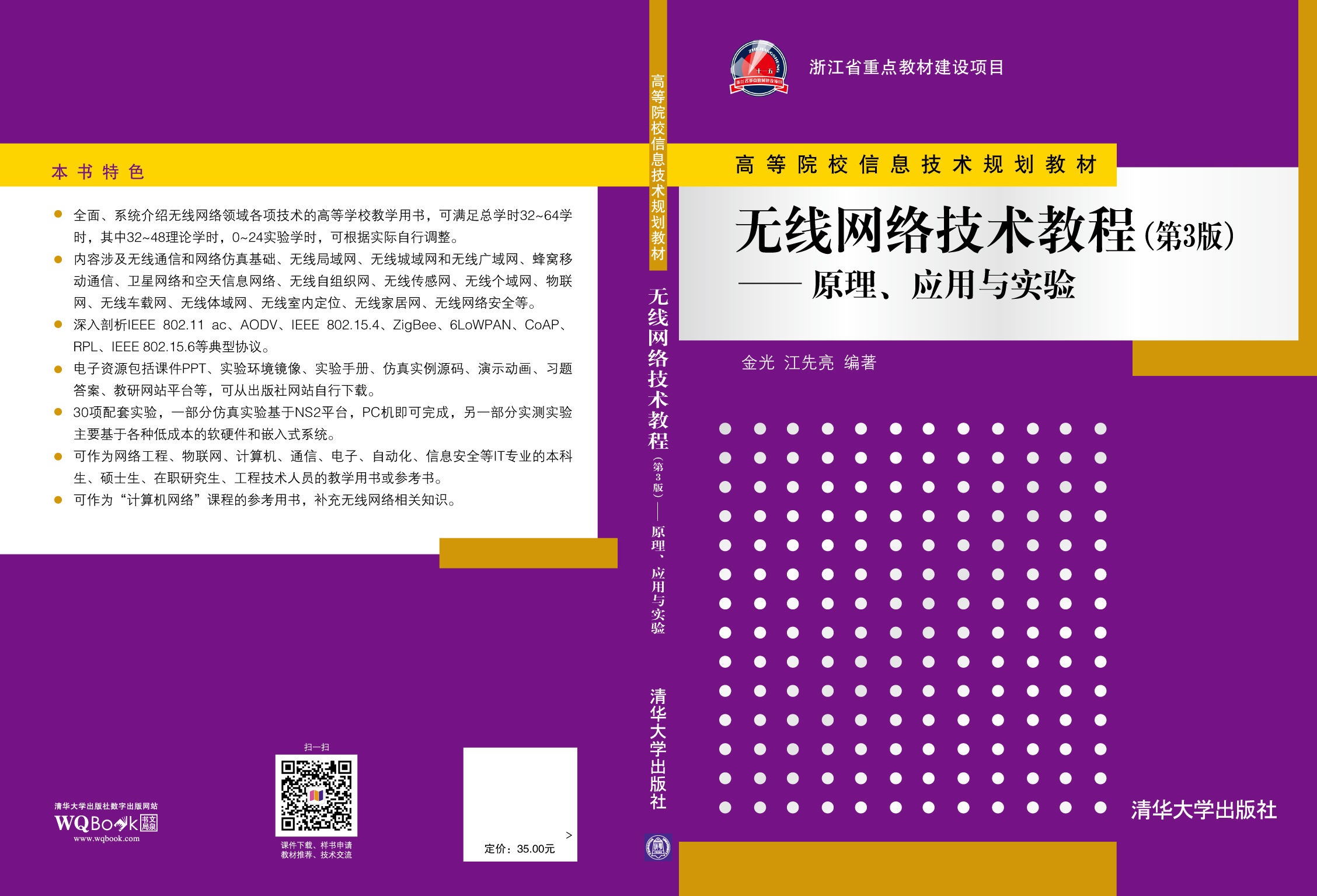